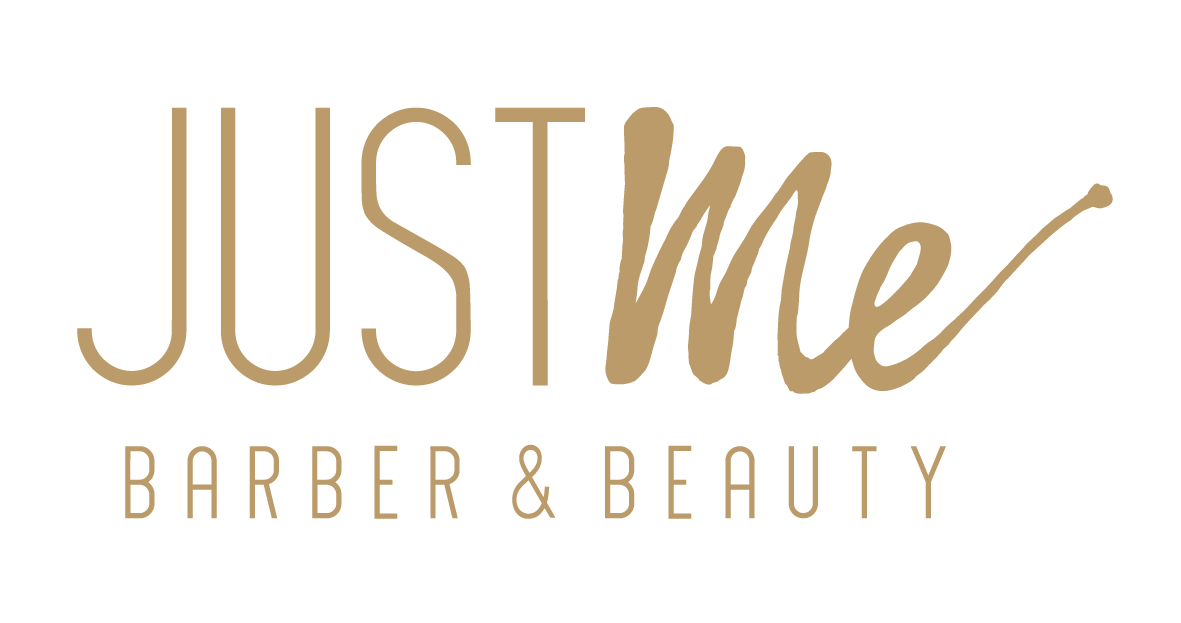 0
You have 0 items in your cart
Go To Shopping

A STAR IS BORN: Mehmet Yalcinkaya and JUSTME

Rome was not built in a day, nor was JustME. It has a long, sometimes unbelievable, sometimes hilarious, but most importantly a deeply moving success story. JustME is Mehmet Yalcinkaya’s brainchild; and to understand how JustME came into existence, we need to understand him. So, let’s start from the beginning. Tell us a little bit about yourself.

MY: My name is Mehmet Yalcinkaya. I was born in a small village in Afsin, Turkey in 1976. I have four sisters and 3 brothers. My family owned a small farm and I lived with them until 1993.

How did you become a barber?

MY: I guess, its roots lie in my primary school years. I went to primary school in the 80s. In those times, teachers were rather strict when it came to our physical appearance and cleanliness. Every morning, our teacher would do an inspection of whether our hair had the appropriate length or cut. Almost like a military system, we were required to keep our hair short. If by any chance you went to school with longer-than-accepted hair, the teacher would crop your hair with scissors. Mind you, teachers were not known for their hair-styling skills. So, you would look ugly if you were at the receiving end of this. There were three brothers who were so poor they could not afford a proper hair cut. The teacher punished them by hitting the tip of their fingers with the edge of the ruler. The next day I nicked my father’s clipper, made the boys sit on the floor and gave them a haircut. Those three boys were not hurt because I gave them a haircut. I felt like a hero. That was my first barbering experience. From that day onwards, I gave anyone a free haircut until my cousin, who was an actual barber, reported it to my father. One day, my father came out of nowhere while I was giving boys a haircut. I was seriously scared that he would punish me for nicking his clipper. However, he patted me on the shoulder and lauded me for helping those in need. But he added, “Don’t do everyone’s hair. Just let some to go to your cousin, too!”

That was not your only charity work, I assume?

You’re right. I moved to Antalya to work as a builder, and I always gave haircuts to the homeless whenever they needed one. I like making people happy. Cutting hair makes me happy, and those free haircuts make them happy, so it was a win-win.

Have things changed for the better in the UK?

They definitely have. Not only was I greeted with respect and humane treatment, but I was also given free education; I went to CONEL (long-form????) where I studied hairdressing and barbering. I am forever grateful for the opportunity. It gave me a voice as well as invaluable knowledge.

How did a guy from a small village in a remote part of Turkey end up in Baker Street?

It was a long journey on a very bendy road. After Antalya, I went to Greece as an asylum seeker, stayed there for one year, but left after they failed to answer my asylum plea. I went to Italy, but they told me to go to another country. With a group of people, I walked through the Alps towards Switzerland so that we could cross the border. We lost a friend during this passage and I almost died trying to swim through a river to reach Germany. I applied for asylum in Germany and stayed there for 5 years with my two brothers, who were 13 and 15 at the time. The asylum camp belonged to the US Army and it was like an open prison. I ended up adopting my brothers so that they could stay in Germany with me. I worked at a nursing home for the elderly, where I continued voluntary barbering. We eventually left Germany, too, after they failed to give my brother much needed medical support. From Germany, I moved to France, and then finally on the 3rd of March, 1999, I arrived in the UK. Obviously, it was not a rose garden in the continent for you or your brothers.

You did not immediately open your own place, though, did you?

No, I worked in various places under various people in different parts of London. The longest I worked was seven years in Ted Grooming where I served as Manager and then as Area Manager. ı definitely learned a lot from each and every single one of my colleagues. Then I decided it is time for me to employ this knowledge and experience to my own place.

How is JustME different from the plethora of hair salons in London? What makes it stand out?

There are three specific things I can say. First of all, we value your time. JustME offers services from A to Z, any service in one single place you can think of when it comes to hair and beauty. Secondly, we strive to give you your best version. You come here with the knowledge that you will leave as one happy customer. Last but not least, we do not offer a ready-made service. Instead, everything is bespoke, designed specifically for your needs and wishes.

Such dedicated service requires dedicated professionals. How did you select your employees?

I already had experience working with them from previous salons. So I had first-hand knowledge of their talent beforehand. I tried to select people whose artistry I respect. They are all artists, striving to perfect their craft. They are not only talented but also great co-workers. I want to work with these people because I believe we bring the best in each other. In fact, it was they who gave me the push to open a salon with such a vision.

Any parting words? Come and have a taste of what JustME has to offer. You won’t be disappointed, and that’s a promise! 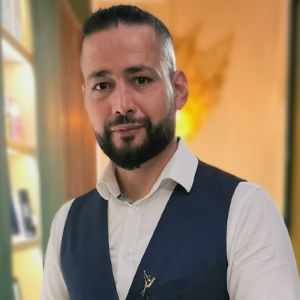 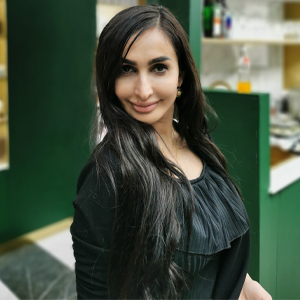 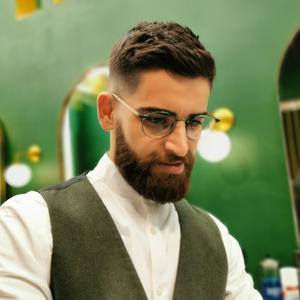 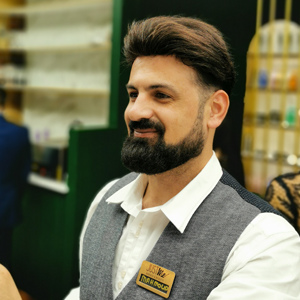 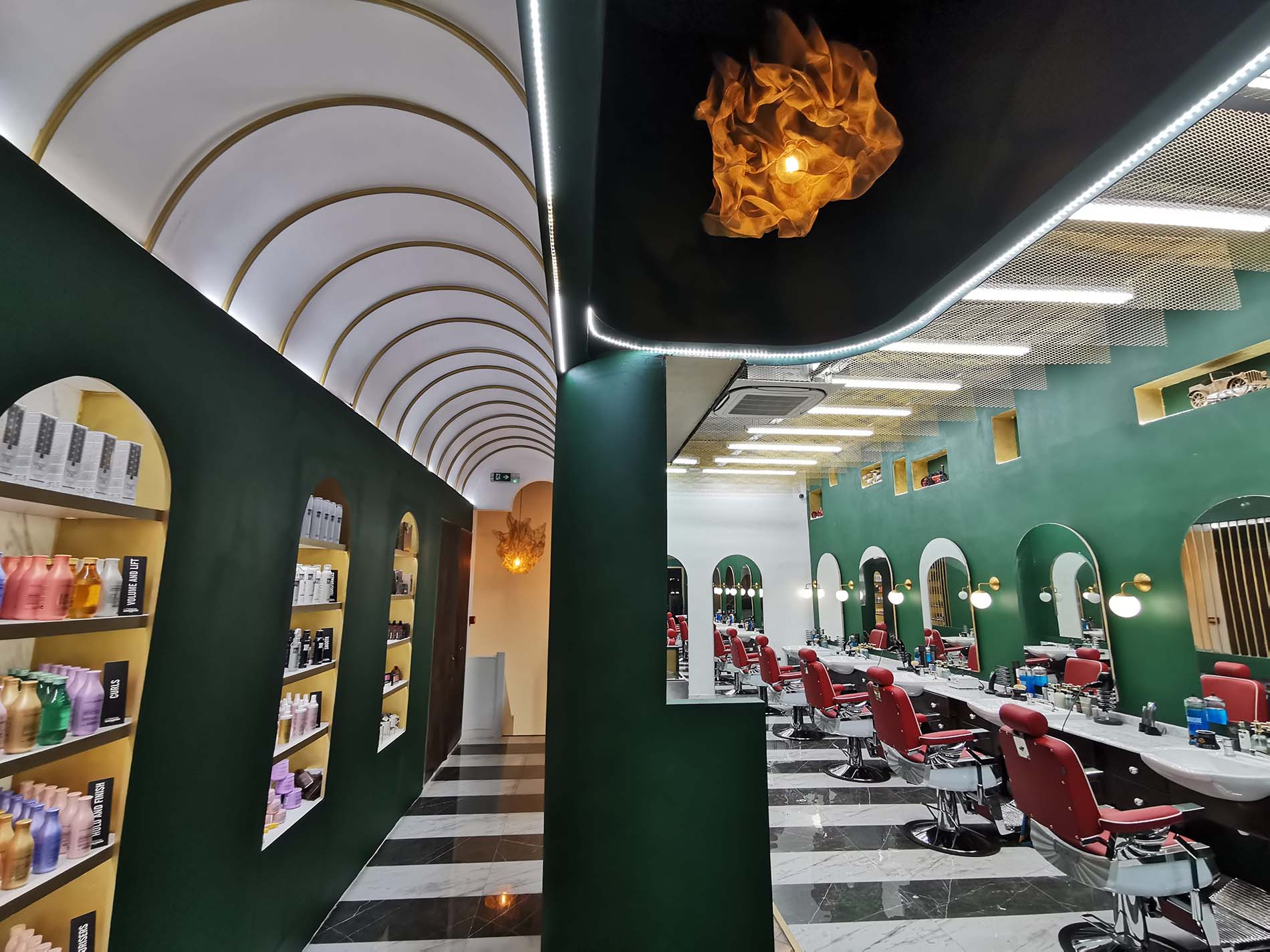 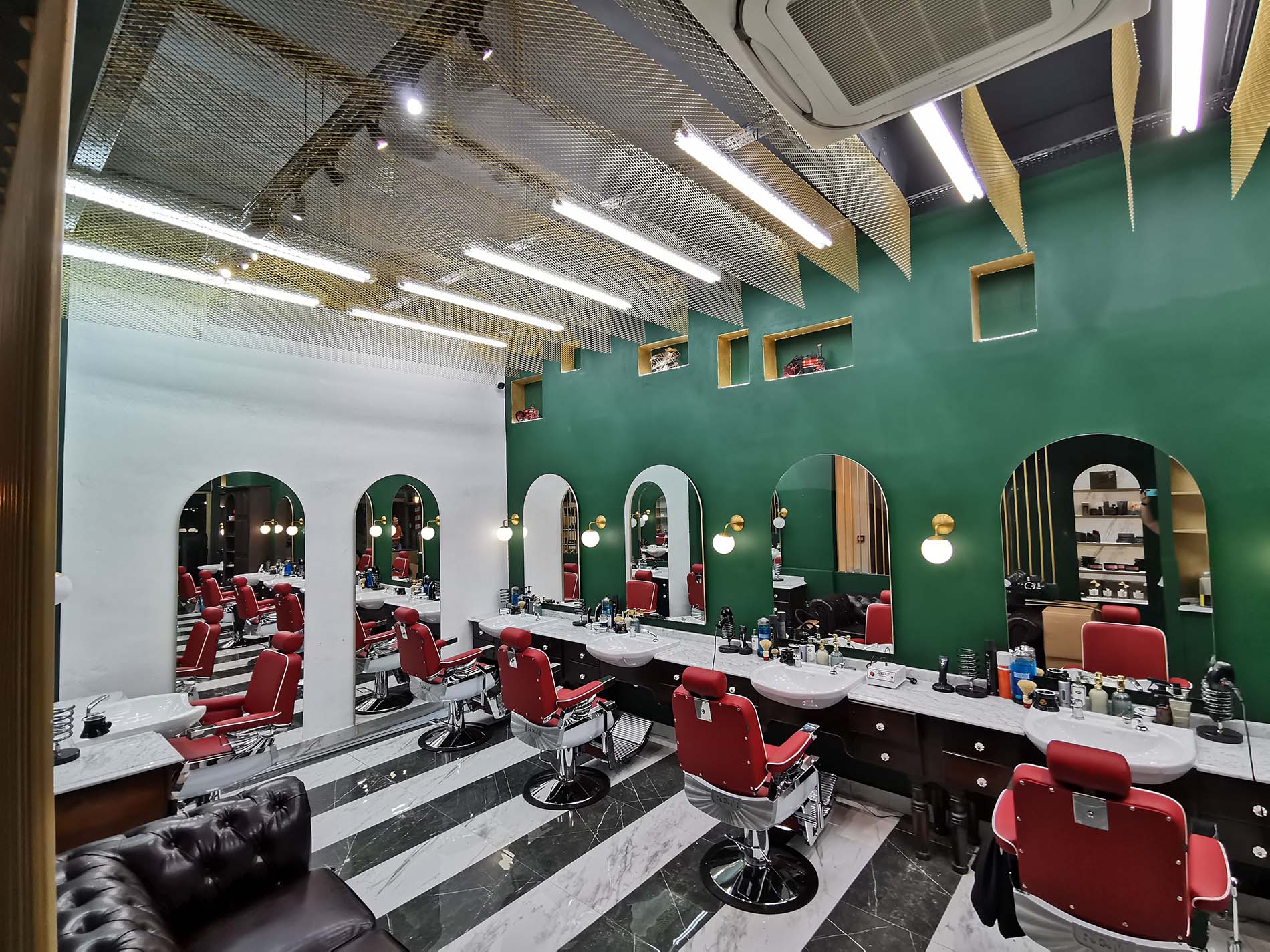